Match Tiles and go on an adventure through Roman history! 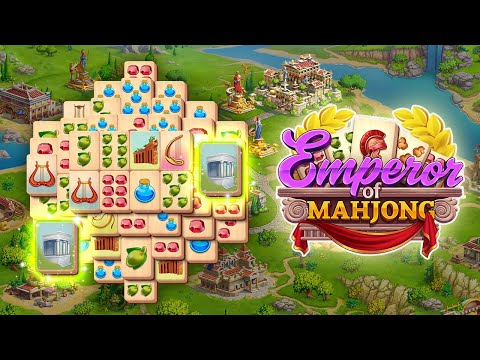 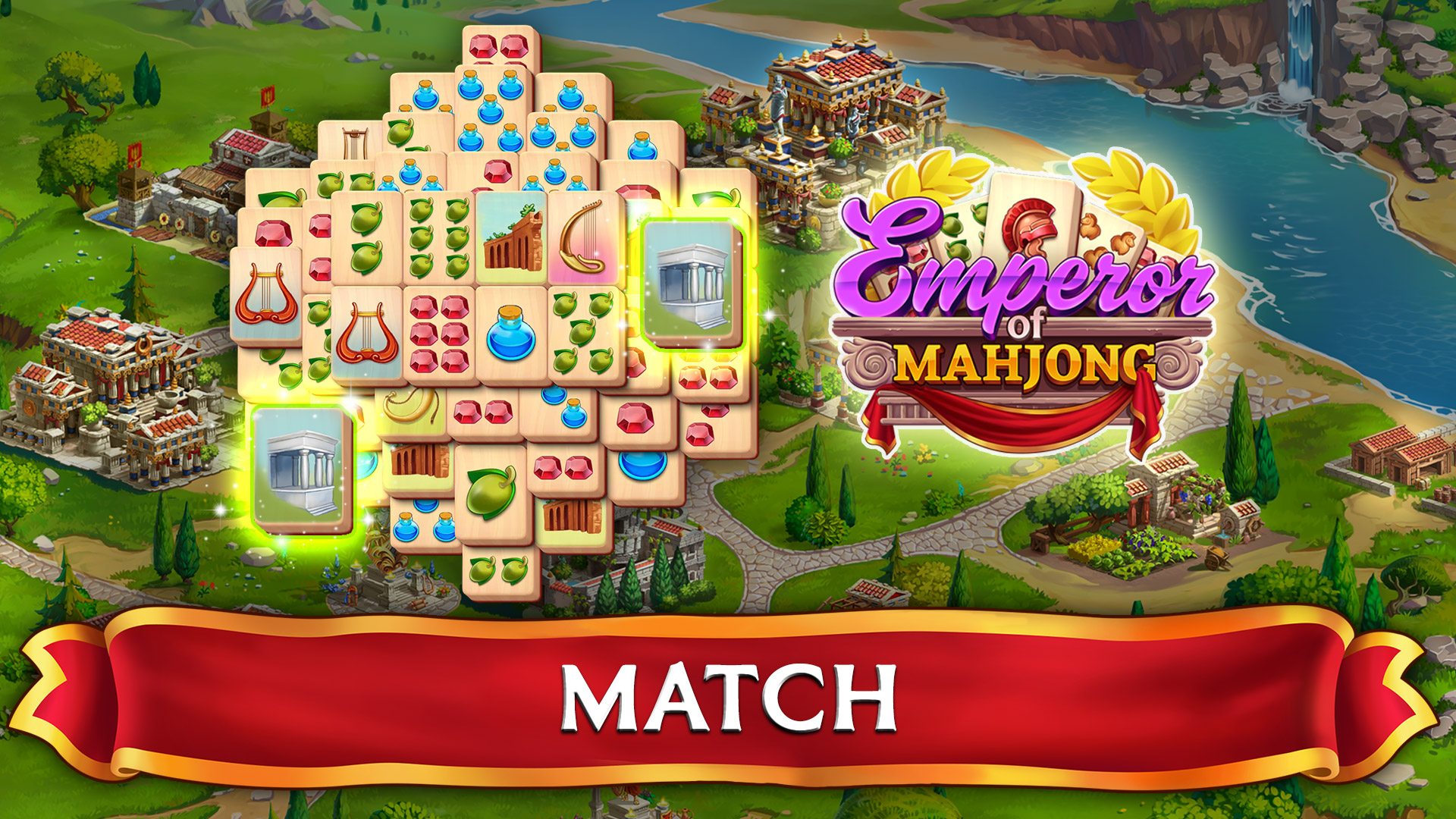 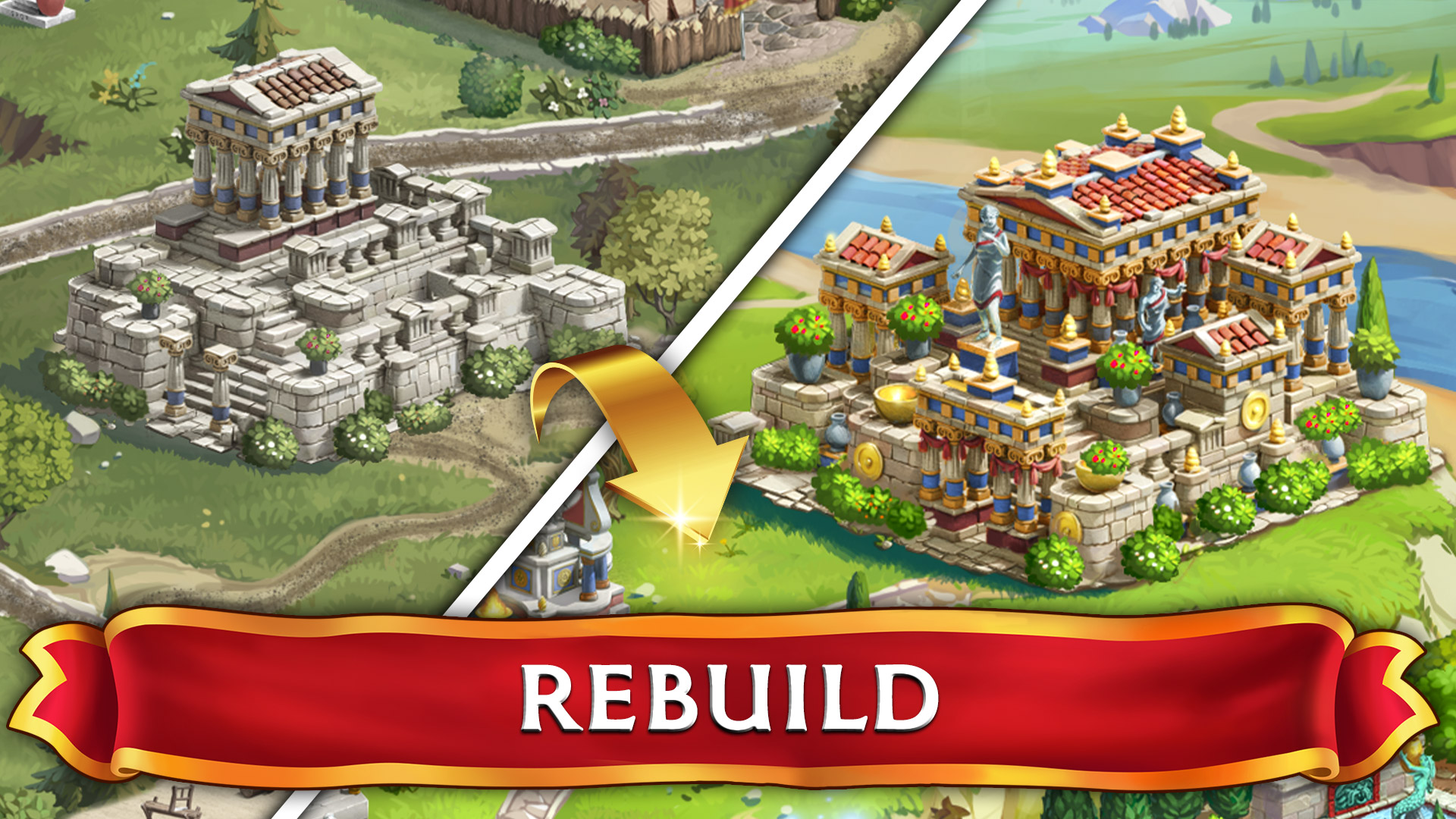 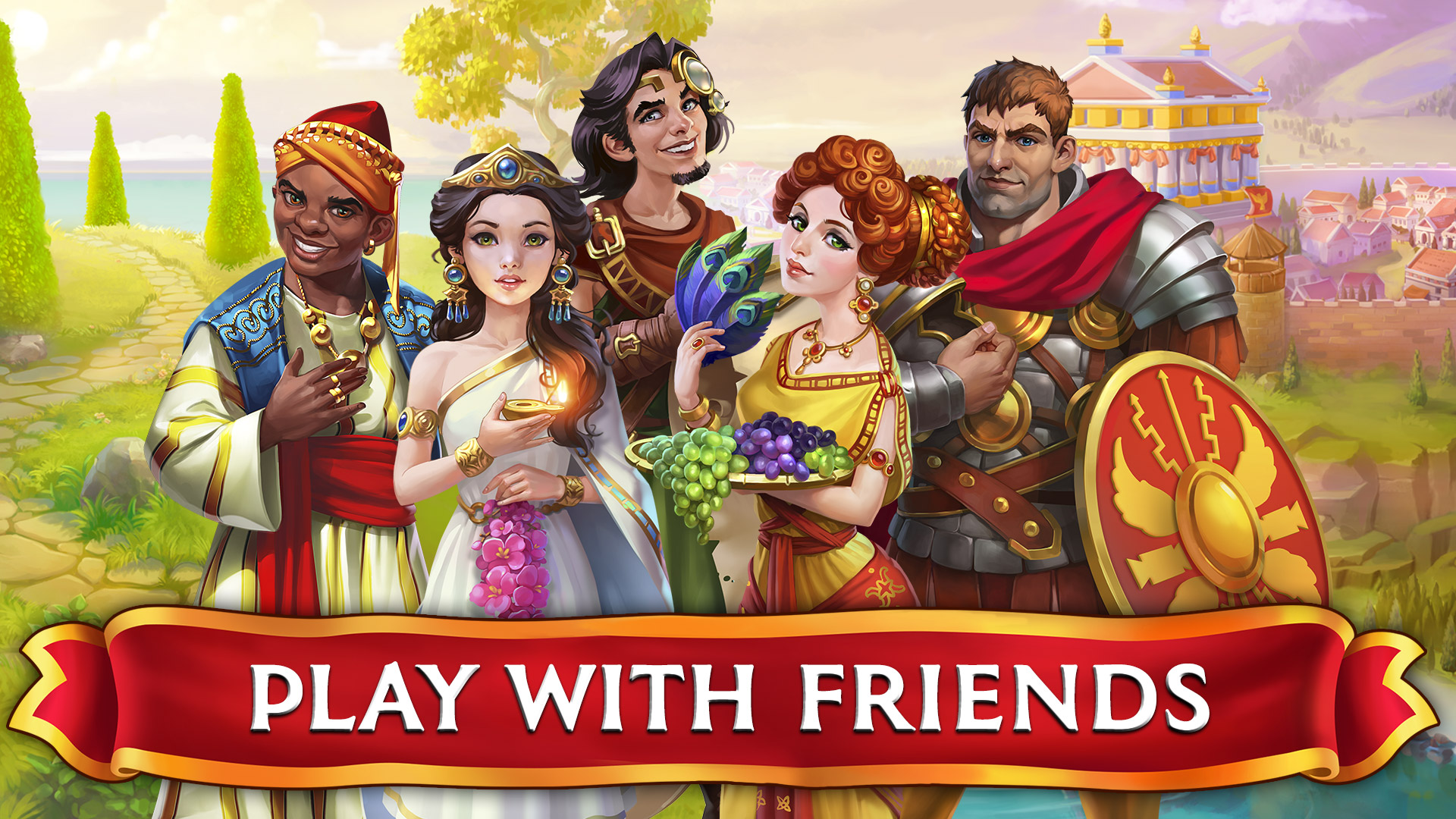 Travel back in time to Ancient Rome in Emperor of Mahjong! A struggling settlement in a remote but beautiful corner of the Roman Empire needs your help to be restored to its former glory. Play thousands of tile matching levels, meet charismatic characters, follow the suspenseful storyline and build this close-knit village into a sprawling Roman city!
This game is a unique and epic combination of city building and tile pairing, tied together with a storyline full of twists and turns, Mediterranean culture, and an atmospheric and vibrant setting of Ancient Rome. You’ve been named the prefect of a troubled settlement in a distant corner of the Roman Empire. Help the determined residents revive their community after a disastrous betrayal by your scheming predecessor, Cassius. Reconstruct an impressive settlement that’s worthy of legends, thwart Cassius’ evil machinations and ensure that fortune favors your citizens once again! On your way to prosperity, collect achievements and get special tools, such as the Shuffle booster (which gets you out of a difficult situation), the Firecracker booster (which blows up multiple pairs of tiles) and many other innovative features that can enhance your gameplay experience!

Get New Games and Promos with the G5 NewsletterSign up now 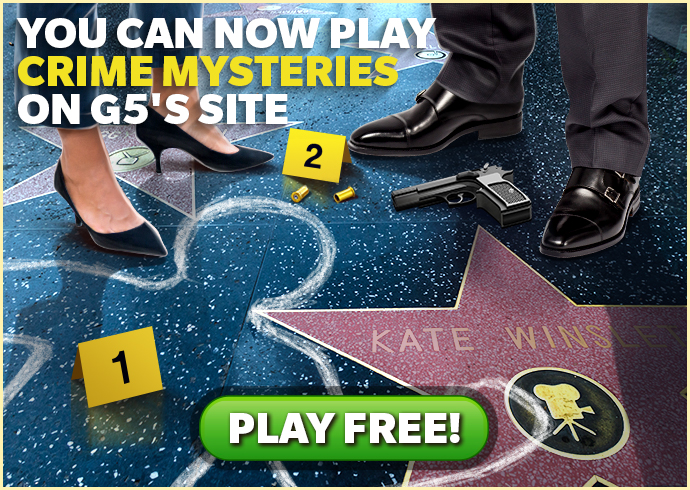 Accept and hide this message